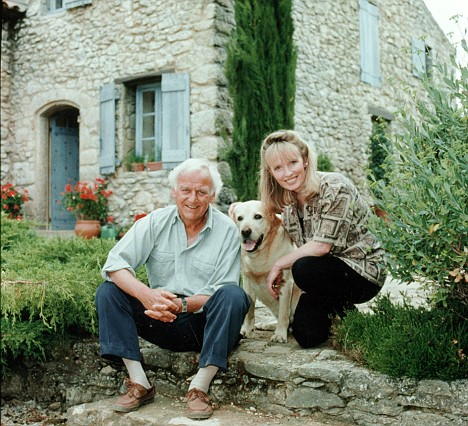 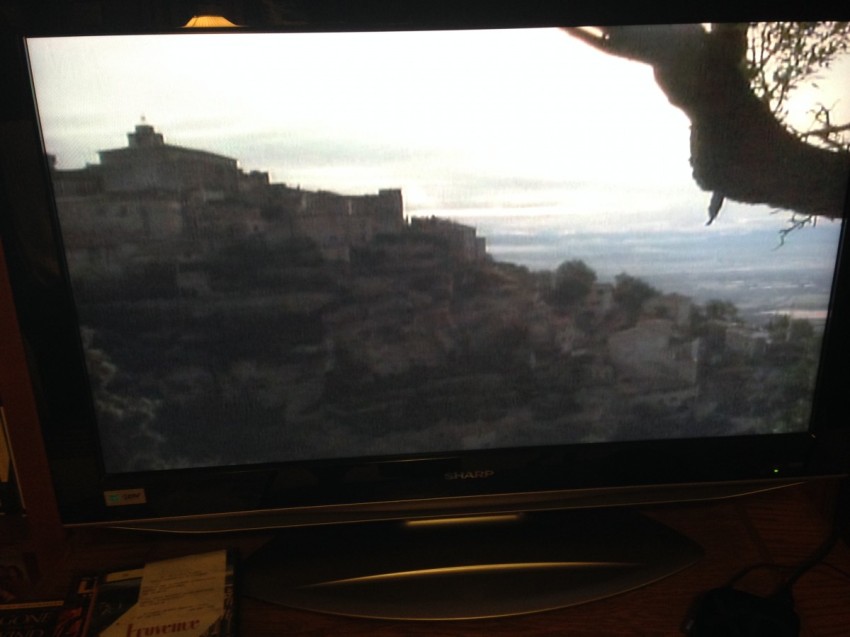 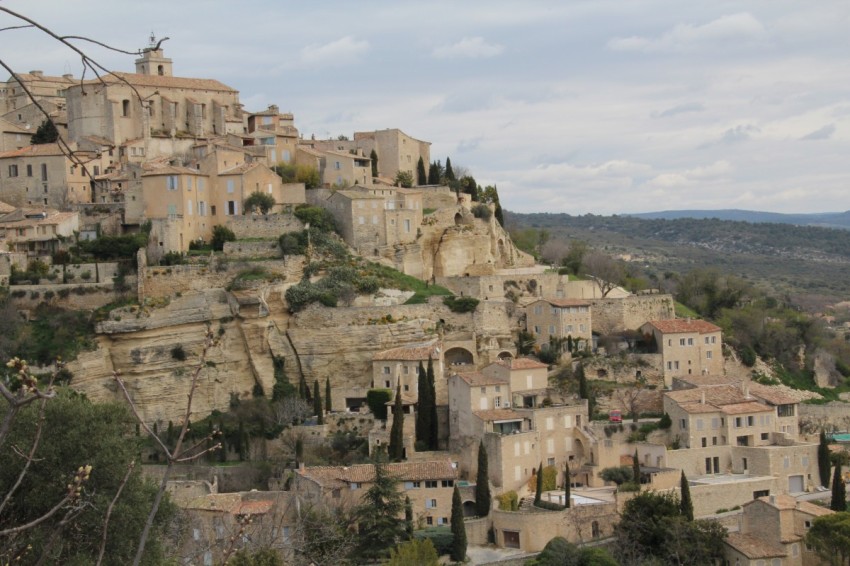 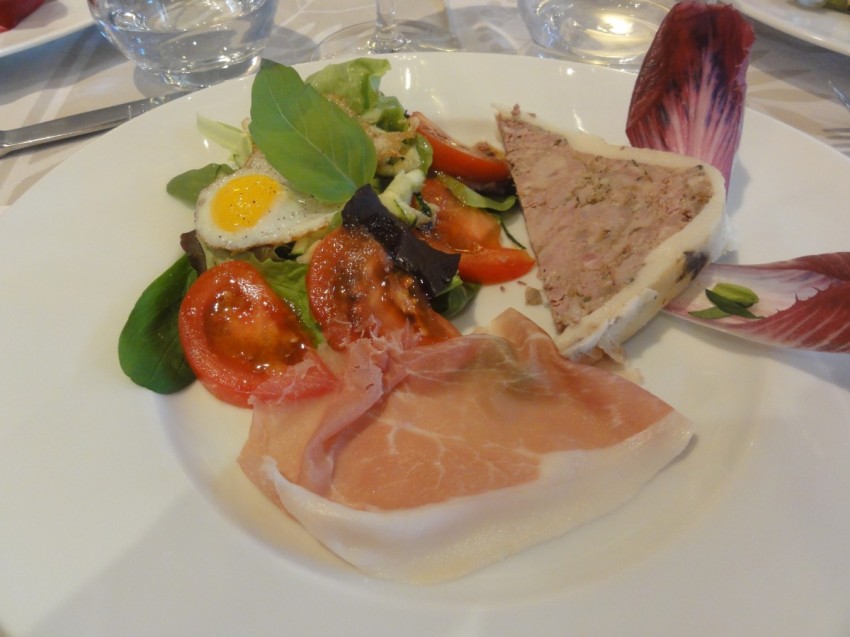 Tonight’s guilty pleasure is going to be to write about a wonderful book and and its not quite wonderful movie. I should be grading papers…

I have a love/hate relationship with Peter Mayle. I’ve read practically everything he has written and I regularly check out the delightful A Year in Provence video from the library, but sometimes I get tired of his similar plot lines. They are really “all about him” — or perhaps what he wishes he were.

After last year’s immersion in books about France, I’m pretty sure I don’t have what it takes to chuck it all and live in the French countryside, but I still love reading about those who do, and Mayle is a master at telling us about what it’s like to be a foreigner in the strange land that is France. That’s why I keep reading; maybe someday I’ll actually be brave enough (and fluent enough in French) to take the plunge into the Luberon. I remembered with a certain fondness the movie A Good Year, starring Russell Crowe. I hadn’t watched it for a while and I started thinking about the whole Netflix thing; maybe I could instantly get it without actually having to go to the library…

That didn’t work out and I still don’t have Netflix hooked up, but I did decide to read the book first. Somehow, I had never read it during my Peter Mayle fixation.  The protagonist, Max Skinner, inherits his uncle’s estate in Provence where he spent his childhood summers. While trying to decide whether or not to sell the property and return to his life as a stockbroker in London, he falls in love again with the lifestyle of southern France. Along the way, he learns that his vineyard has been hijacked by nefarious wine merchants. It was a grand little mystery with stereotyped English, French, and American characters and lots of wine thrown in. What’s not to like?

Then I watched the movie. Although it’s a delightful little piece of Provencal love-story fluff directed by Ridley Scott, the full-bodied mystery was lost and the host of quirky characters were diluted to a pale white zinfandel. Russell Crowe is lovely to look at, and young Freddie Highmore is adorable as the young Max Skinner. If you’re not a reader, by all means watch the movie; you’ll enjoy it, but the book is better.

After his success with travel memoirs A Year in Provence

tells the story of the burned-out London ad man who uses his prodigious fortune to buy and renovate a venerable building in the Luberon region of France. Along the way he meets the love of his life and gets involved in a ludicrous bank robbery turned kidnapping.

About one-third through Hotel Pastis, I realized that I had read it before. The vision of seven ex-cons training for the bicycle ride of their life was a plot trick that one remembers vividly. Conveniently, I didn’t remember how it turned out, so I read Pastis eagerly all the way to the somewhat predictable ending.

The fact that I read this book before didn’t dilute my enthusiasm for Peter Mayle in general. I love his recipe for a fun read: one part luscious Provence, one part longing for the “gettingawayfromitall” simple life, and many parts humor. If you haven’t read Hotel Pastis, it’s available for you to borrow from my bookshelf.

P.S. If you want to do something a little special for me for Valentine’s Day — and you know who you are — you could book me into this lovely version of Hotel Pastis in St. Tropez.