Recently a young friend commented on her frustration with Facebook constantly changing its formats, making choosing the way we interface with its programming difficult. She wants better control over whose posts she sees and the frequency that she sees them. I agree with her that it’s annoying to be faced with “suggested posts” and “sponsored posts” in addition to have people’s posts hidden from me because I didn’t comment enough. Annoying. Obviously, Facebook isn’t interested in what we want it to do for us; Mr. Zuckerberg and his staff want to make money. I get that and I’m happy that Facebook is still free. 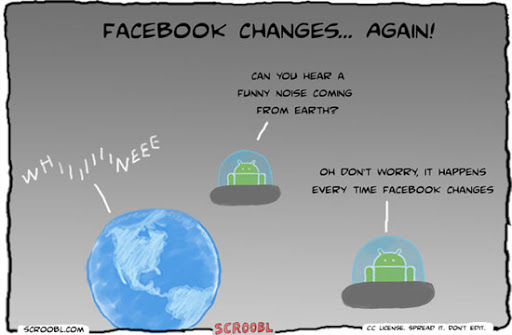 She also said, “I know you really like it, but I don’t even check it every day now.” It struck me at the time that if her generation becomes disenchanted with the Facebook platform (and perhaps they already have), I will lose a valuable connection point in my life. She will move on, but there will come a time that I won’t be able to learn a new system. Facebook has opened up windows into the lives of friends and family members that I would never have, given our separation by age, distance, and interests. I am thankful that they let their sixty-something “friend” into their lives with such generosity. I will miss these connections when the world moves on to the next big thing. 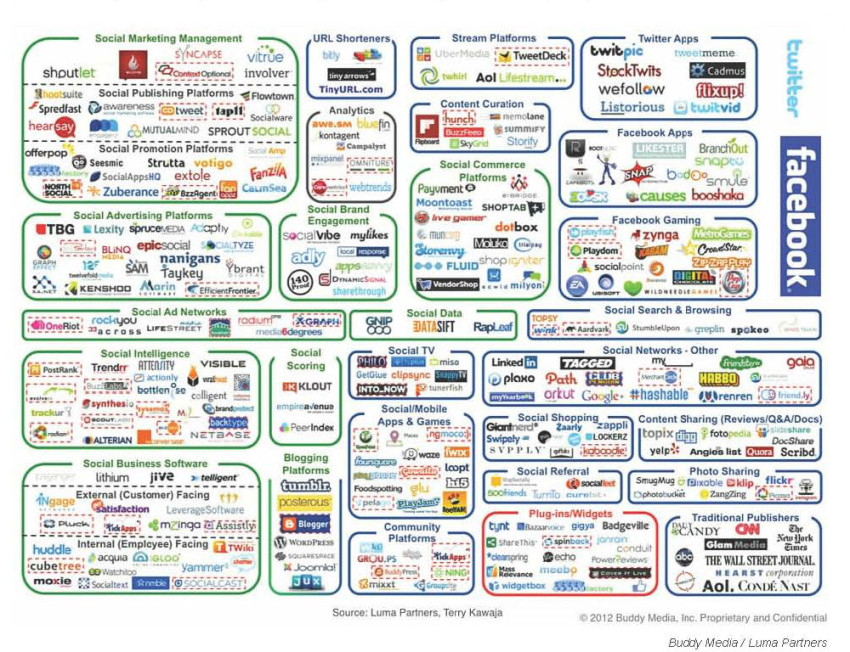 This graphic is woefully outdated, and it’s only copywrited 2012. It’s a blazingly quick communication world.

I have been thinking about social media and why for some people it is a lifeline and a joy, and for others it feels like a chore and even invasive into their privacy. Why is it important to me to document my life in short posts and longer pieces of writing and photography? Why do I love Facebook and blogging?

Actually, I know exactly why. I spent my formative years in cemeteries and courthouses, researching family history, and that need for documentation runs deeply in my psyche. I knew that my parents would want headstones even though they made the choice to be cremated. My father put his genealogy books in libraries wherever they would take them. When he became proficient on the internet in his later years, he sent (sometimes unwelcome and annoying) emails to family members and friends sharing his faith and stories. He wanted to be remembered and he wanted his ancestors to be remembered as well. I guess this apple didn’t fall very far from that tree.

On the other side of the family, we have my husband’s Aunt Rachel. At 105 years of age, she isn’t as sharp either physically or mentally as she once was, but I don’t want to get into a genealogy trivia game with her. I would lose immediately. Without Aunt Rachel, we would have run the risk of losing valuable stories of our family. We know where people are buried, where their old farmhouses were and still are, and we know what they believed. Aunt Rachel documented the lives of many Mennonites in the United States and is still doing it. She doesn’t have a computer anymore, but she is the first one to love the photos and stories on Facebook of all the young people in the family. I wish I had a video to share to show her delight — it’s infectious. 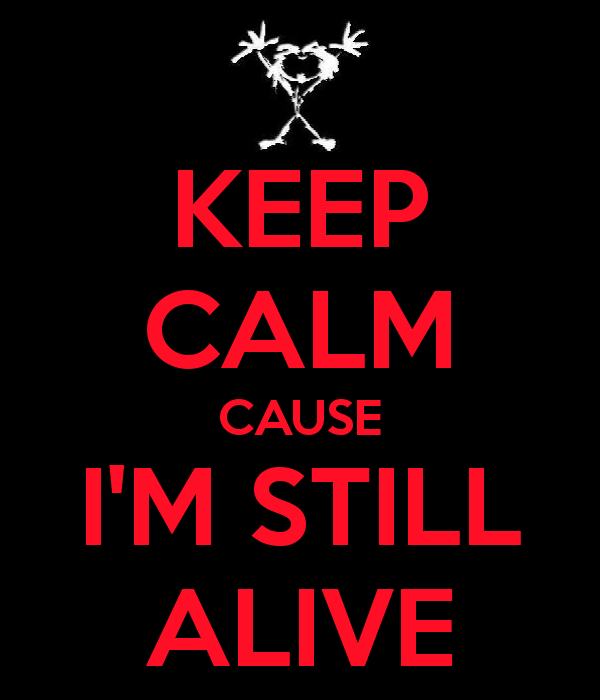 So, I plan to continue to stay current on Facebook and let people know I’m still alive. I’m going to the pool and working out and I’m eating fabulous food at cool restaurants. I’m traveling and I’m reading. I’m taking pictures and I’m writing about things that interest me, and I’m putting it all online. I’m staying flexible in mind and body, and I have pretty amazing shoes to fill. I don’t mind that everything I write will stay on the internet forever. Maybe I’ll be discovered someday. 🙂

4 thoughts on “The Documented Life”