As tech week for Godspell continues to have its way with me, I’ve actually started to think about life beyond Sunday. And that life includes being careful about what I eat.

It’s not that I haven’t been eating and cooking more carefully. We don’t eat takeout food for supper nearly as much as we did when I was teaching. We know which organic fruits and veggies are musts, and which don’t have to be organic. I’m learning how to make my own salad dressing to control salt, fat, additives and sugar. I’m limiting my morning trips to McDonalds for breakfast. I’m MUCH better than I was a year ago. 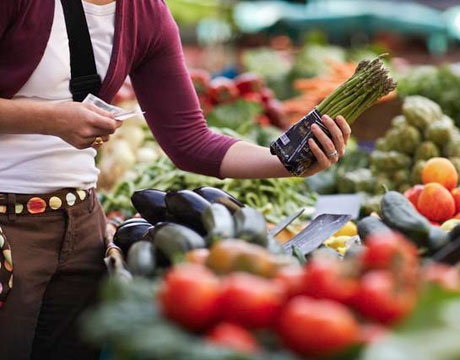 But I’m still eager to do more. Yesterday I sent out the call on Facebook for midweek farmers’ markets and found options for Tuesday and Wednesday. With my hometown Saturday market and the Sunday market that is on the way home from church, I can buy most of what we eat this summer from our nearby Michigan, Wisconsin and Illinois farmers.

But it’s not just eating close to the soil. It’s actually being proactive about reading labels and knowing what’s in my food.

I’ve been watching Food Network Star on Sundays, and one of the chefs is staking his big chance to have a network food show on what he calls the “culinary sins” including sugar, fat, bacon and liquor.  I’m interested in watching how this plays out, because in his real life back in San Francisco, Russell Jackson “takes local, fresh ingredients and gives them a whimsical twist.” His website for his underground restaurant company is as shrouded in campy mystery as his point-of-view is on Food Network Star, but I think I’m going to like what he cooks. There’s nothing wrong with adding a little wine to one’s skillet. 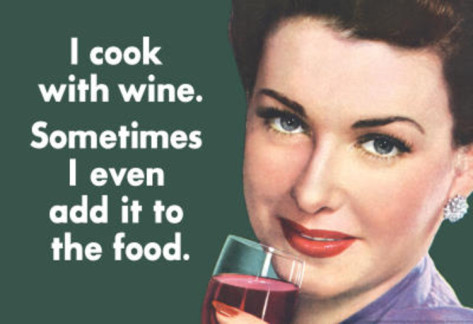 You’re probably asking how my avowed plan to “eat healthy” connects with the seven culinary sins. 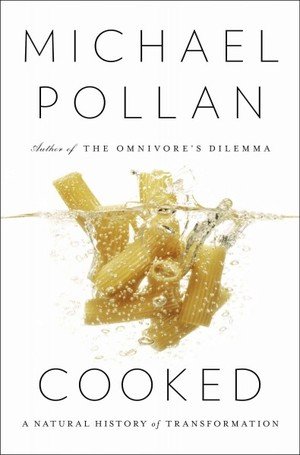 I also saw on Facebook — and don’t lecture me about how Facebook has become my major source of news — that Michael Pollan has written a new book. The Kitchn.com reviewed Cooked: A Natural History of Transformation, and I am eager to hear what else Pollan has to say. I’ve read The Omnivore’s Dilemma and In Defense of Food, but I think I’ll start again with a revisit to Pollan’s writings before I read Cooked. After a year of purposeful eating, I think I’m in a better mindset to read and internalize Pollan’s manifesto, but I can’t actually remember how far he wants me to go in avoiding those “culinary sins.”

So watch for reviews of Michael Pollan’s books this summer, and maybe some recipes. I’ve got my reservations with some reading!

One thought on “Cooked: A Manifesto for Summer Reading”