German food may be the original comfort food. 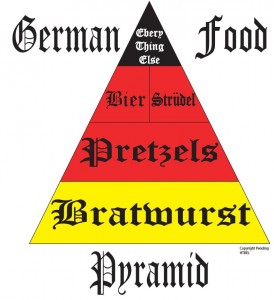 When you think of what warms you up on a cold winter night, do you think of tacos? Or chow mein? Probably not. Do you think of a thick, savory soup filled with chunks of meat, potatoes, and veggies? I do.

When the Germans immigrated to the fledgling United States, one food item that came with them was potatoes, which were introduced in Germany in the 18th century and have become an important staple of German cuisine. 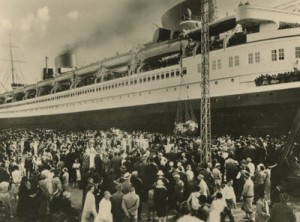 “In general, Germans emigrated to find adventure and greater prosperity. However, Germany, particularly, Bavaria, was hit by the potato famine in the mid 1800s. Some German immigrants sought political and religious freedom. In 1848 there were Germans fleeing political problems in Germany.

Although the Potato Famine in Ireland is much better known in America there was a similar problem in the Lowland countries and in Germany. In the mid 1840s a great parallel stream of immigrants from Ireland and Germany arrived on America’s shores. Bavaria, which had become very dependent on the potato, was at particularly hard hit with the failure of the potato crop. Whole villages from Bavaria, most of them traveled by carts to La Havre, Amsterdam, Hamburg, or Bremen, set sail for America. Most left from Le Havre” (maggieblanck.com).

Today’s recipe is an Americanized and lightened-up version of Kartoffelsuppe, German potato soup. Made with fat-free ingredients and lean ham, this hearty soup will fit the bill on a chilly winter evening whether you’re of German heritage or not. I’d like to think that my German ancestors, who left Germany in 1849 to build a new life in Cincinnati, would have approved of my version of German comfort food.

Print
On the Menu Monday: Ham and Potato Chowder 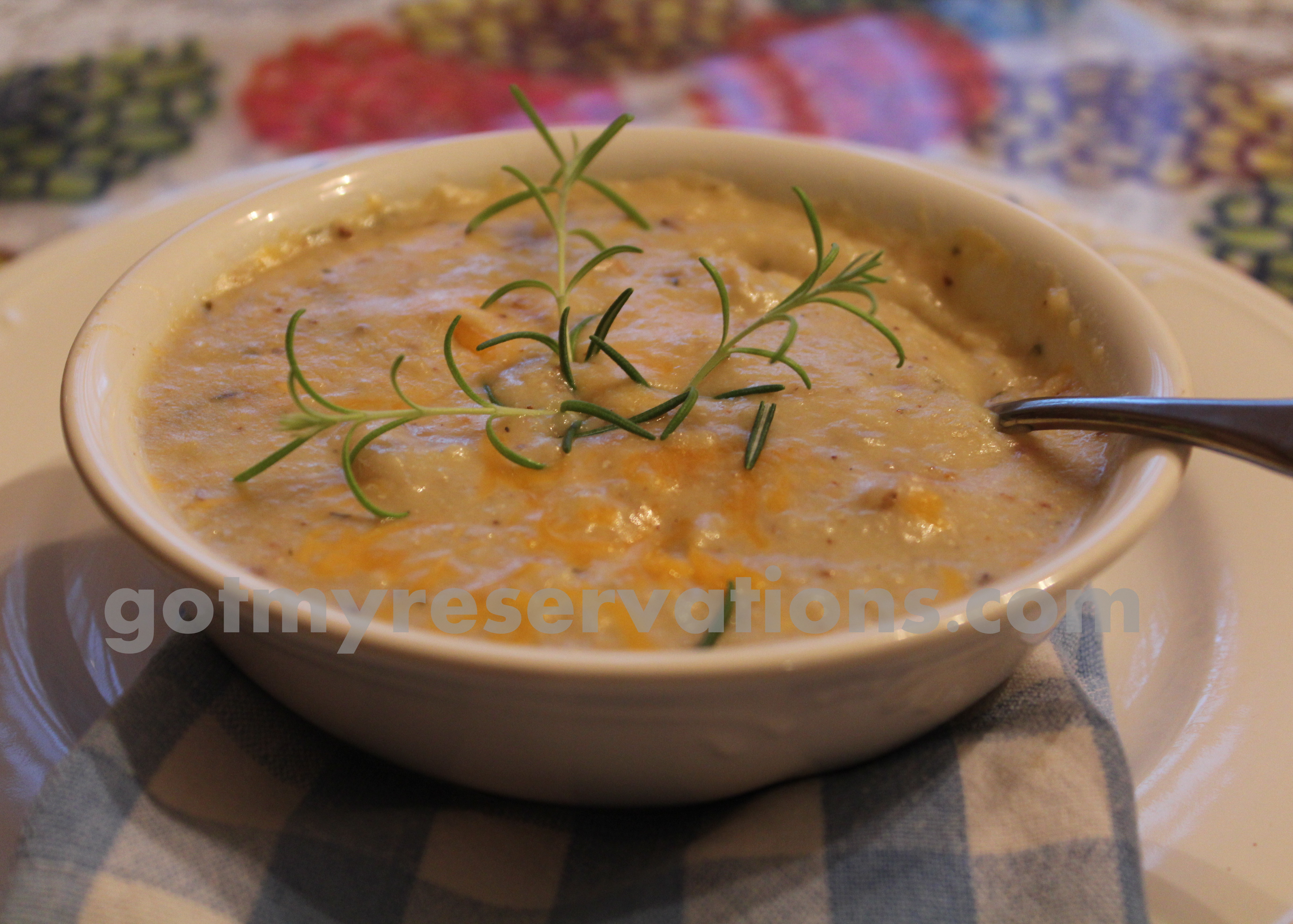 I used this blogger's recipe as a base for my chowder, lightening it up even further. I also added ingredients from the basic German potato soup found here.

Brown cubes of ham; set aside.

Roast at 400° for 30 minutes or until browned, turning once.

Place cauliflower mixture and milk in a blender.

Remove center piece of blender lid (to allow steam to escape); secure blender lid on blender. Place a clean towel over opening (to avoid splatters) and blend until smooth.

Add half of potato mixture to blender; pulse 5 to 6 times or until coarsely chopped.

Pour into bowl with cauliflower mixture.

Why not take your German heritage one step further and return to your homeland? 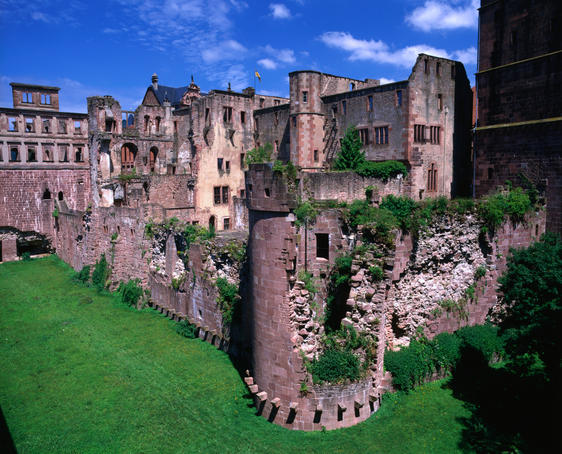 Visit the ruins of Heidelberg Castle or take a romantic cruise on the Rhine. 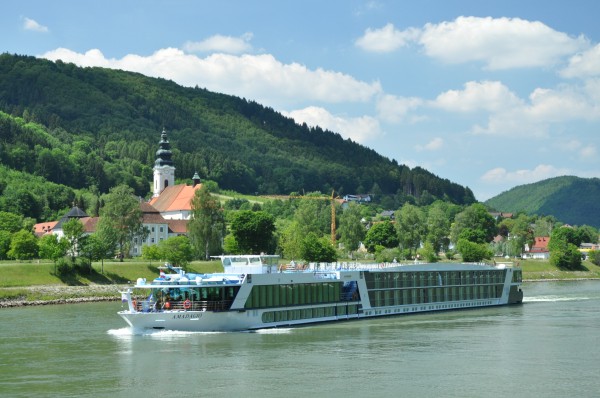 Great German food is only a plane ride away — or maybe as close as your city’s German rathskeller!

Linking up this week at Foodie Friday at Rattlebridge Farm