It’s that time of year — time for the Pumpkin Delight Tablescape. I’m not all that fond of orange, but I managed to find a vision for pumpkin time that I could live with. 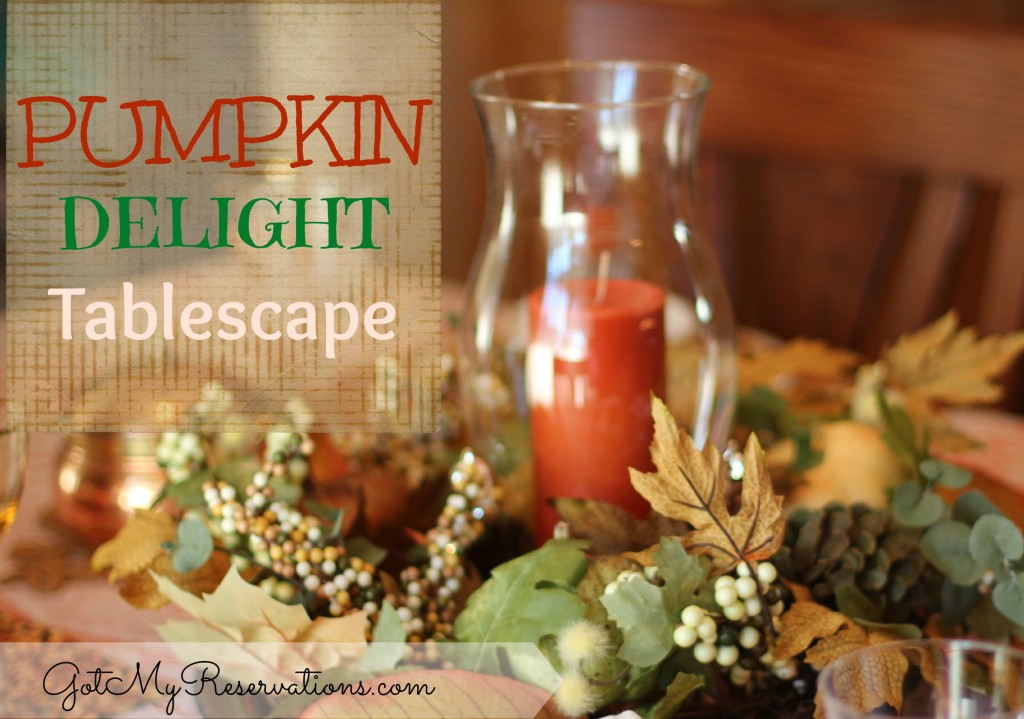 The Pumpkin Delight Tablescape adds fall elements in an eclectic mix of formal and informal tableware.

For the first time in my life, I have a dining room table and chairs that I ordered exactly the way I wanted them to be. I’ve been the lucky beneficiary of many a hand-me-down table, and for this I am grateful, but I figured that I deserved the dining room set that I wanted, not what my relatives wanted. My Amish-made oak table and chairs are crafted in Illinois and are sturdy as well as beautiful — and with all the leaves in the table it will seat twelve. Yay! END_OF_DOCUMENT_TOKEN_TO_BE_REPLACED

I’m a person who enjoys a challenge, so it doesn’t take much for me to pick up the proverbial glove when it comes to a tablescaping dare. Cuisine Kathleen and friends, here’s my take on the All-White Tablescape Challenge — the Falling in Love with White and Gold Tablescape! 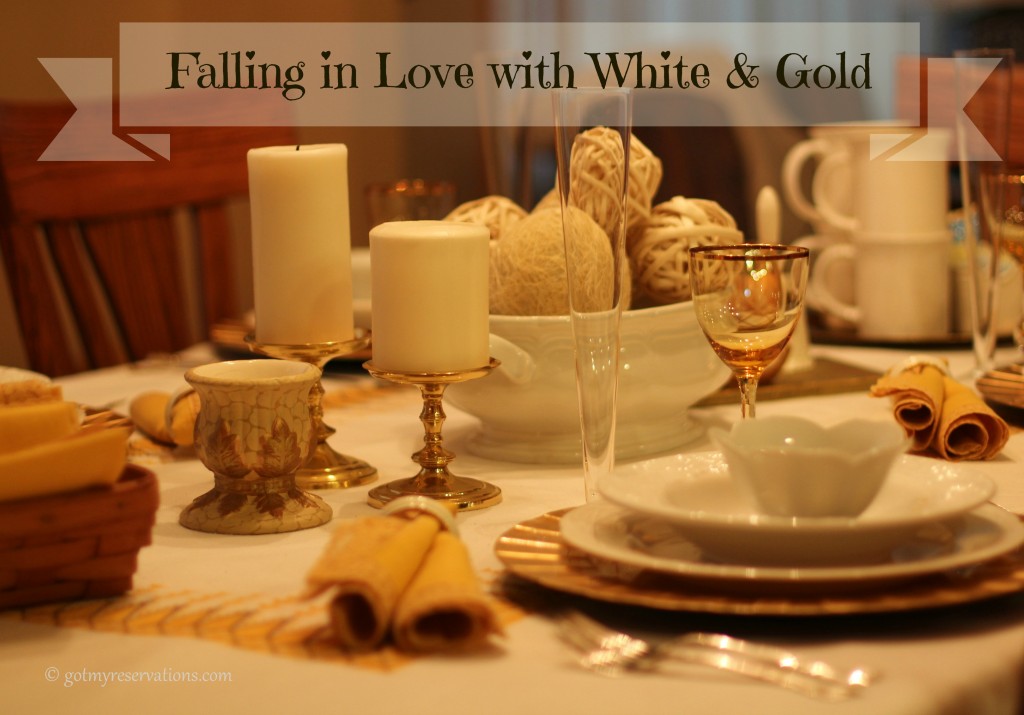 The rules were pretty simple. The challenge was to use ONLY WHITE dishes, and ONE other color for linens , silverware or whatever. The charger could be in the accent color. END_OF_DOCUMENT_TOKEN_TO_BE_REPLACED 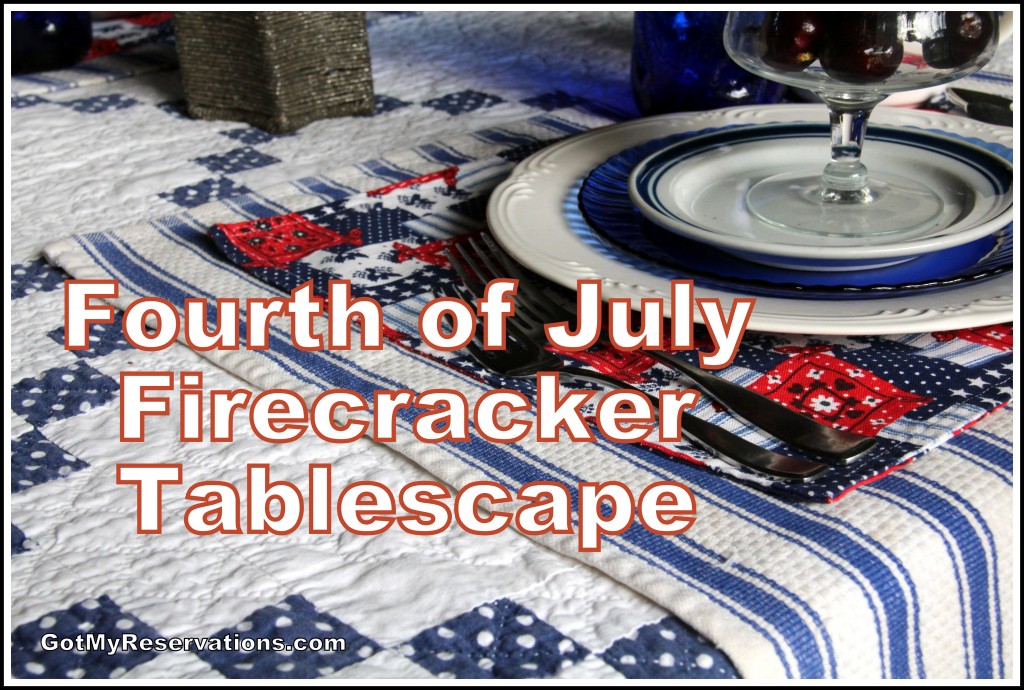 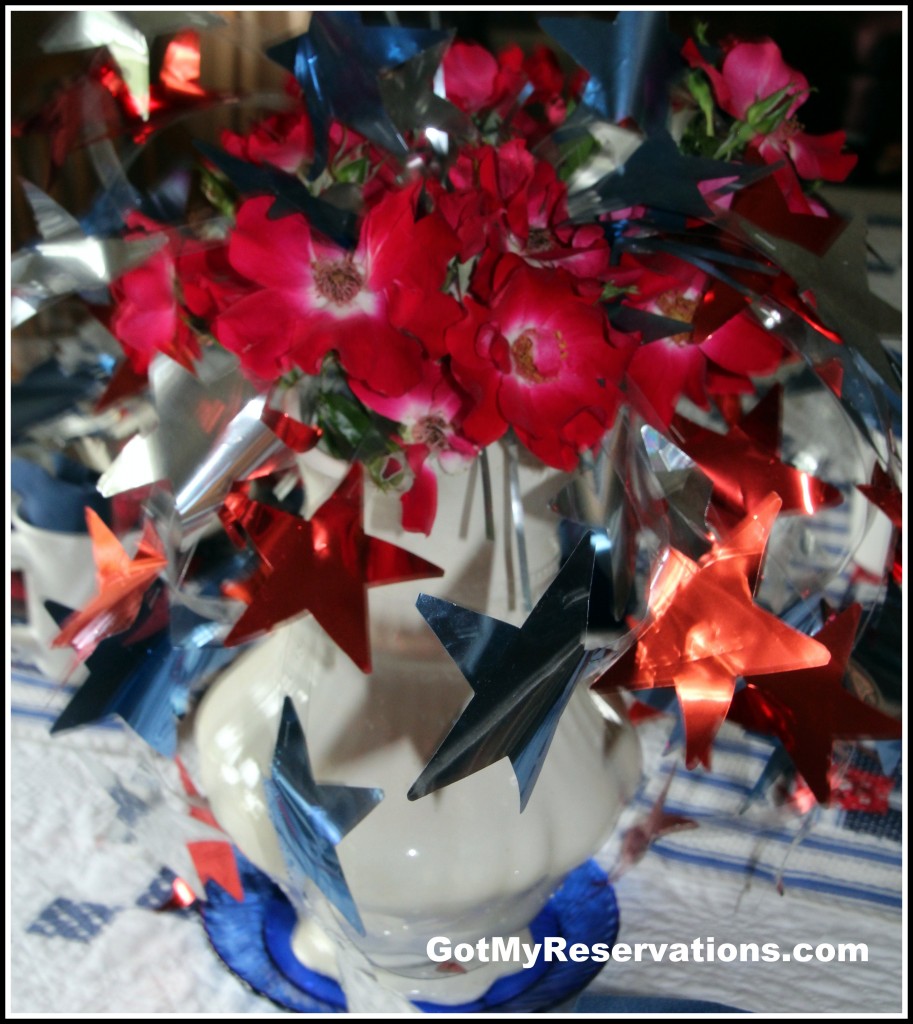 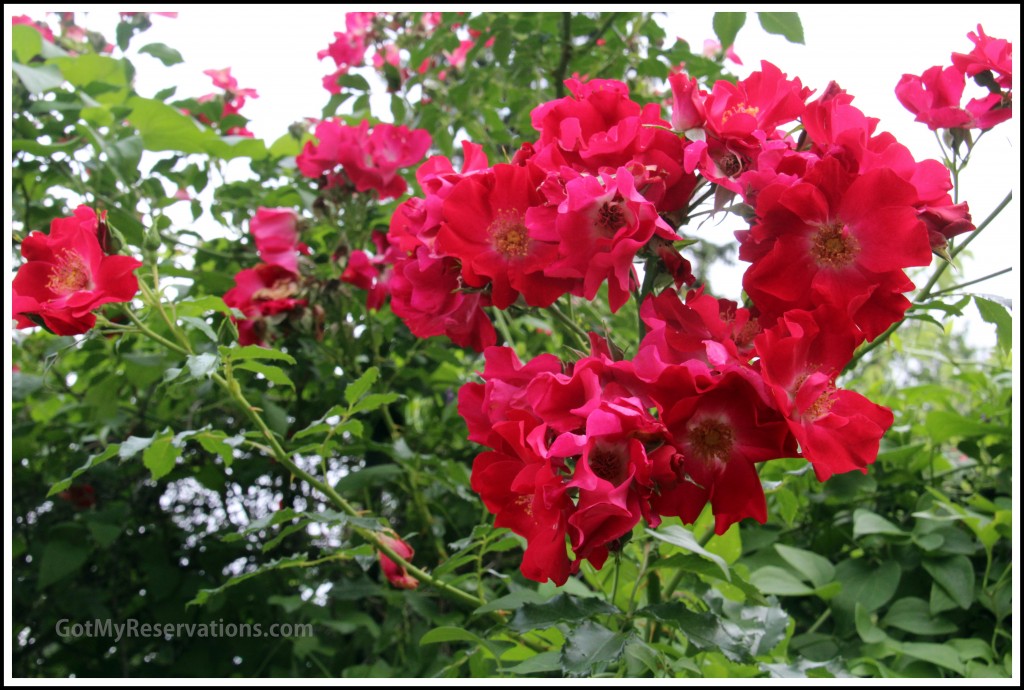 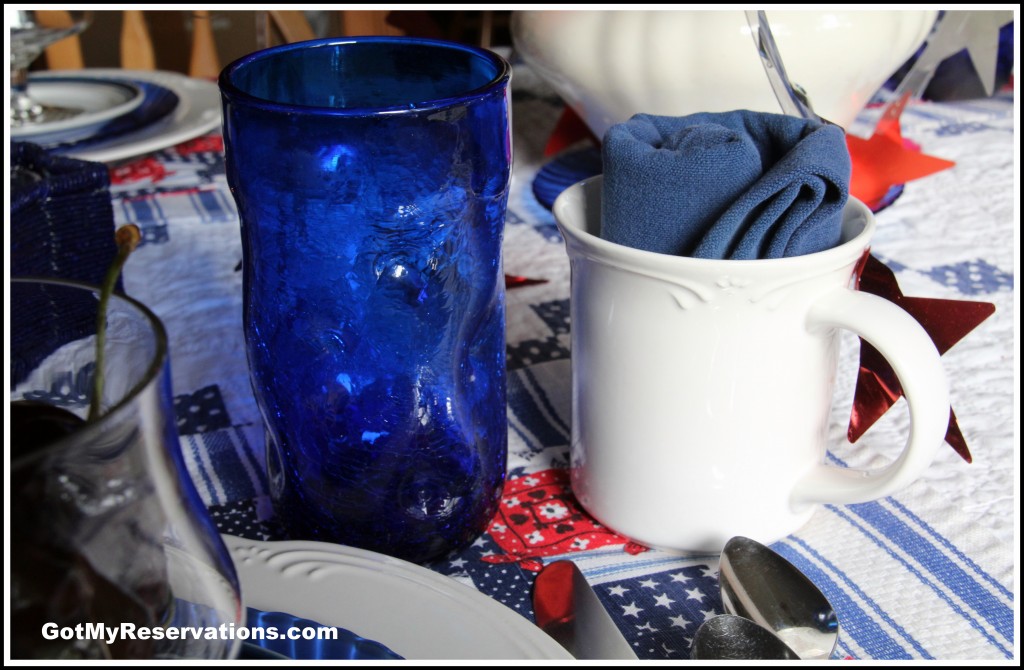 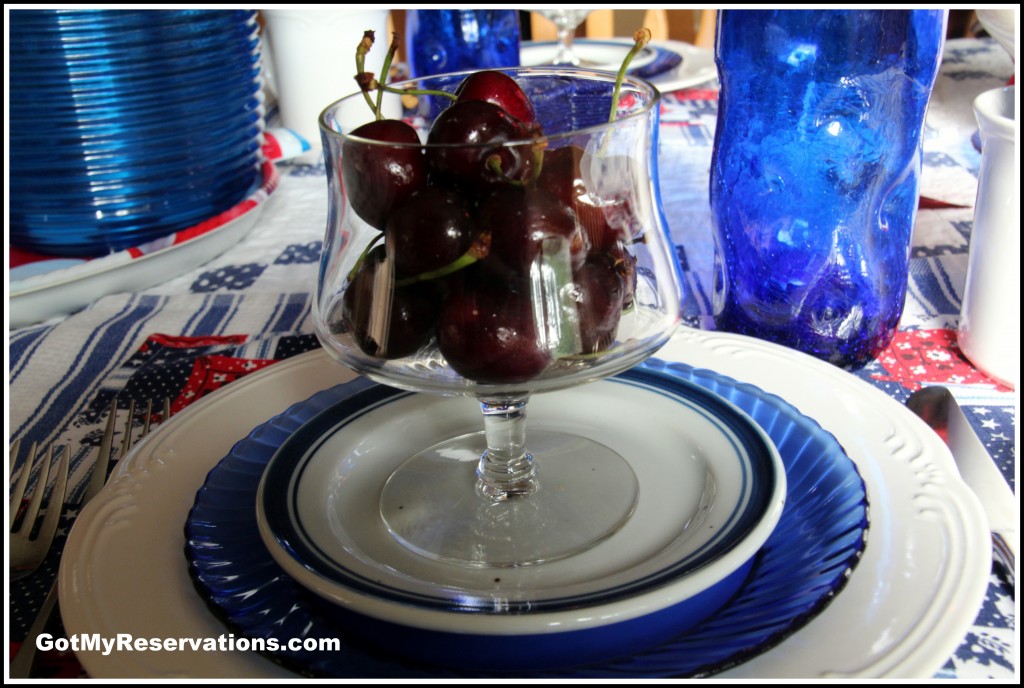 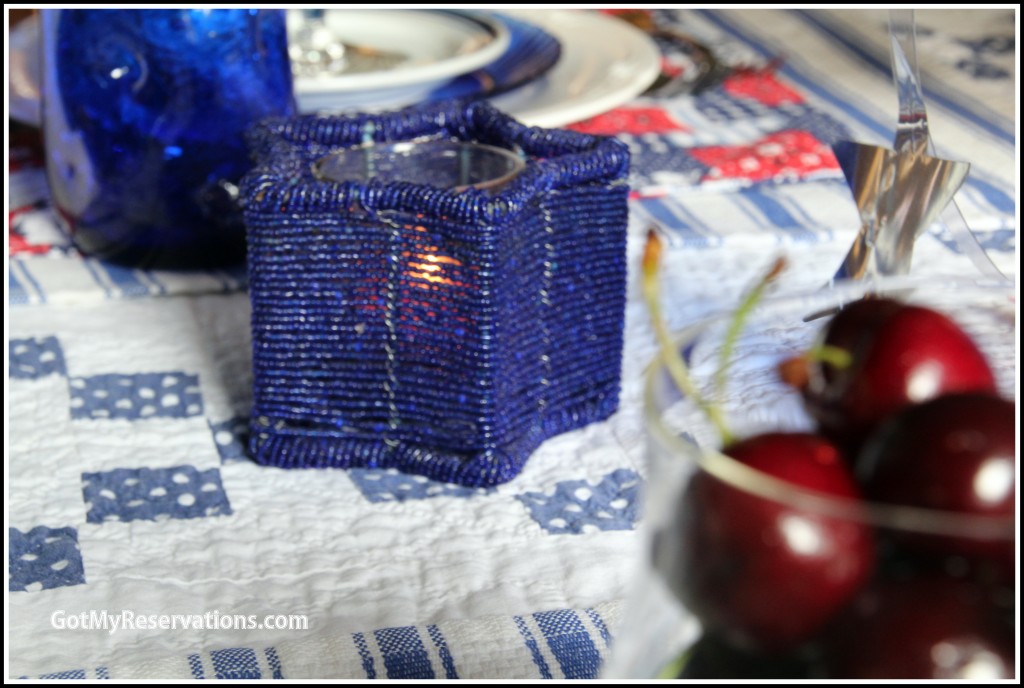 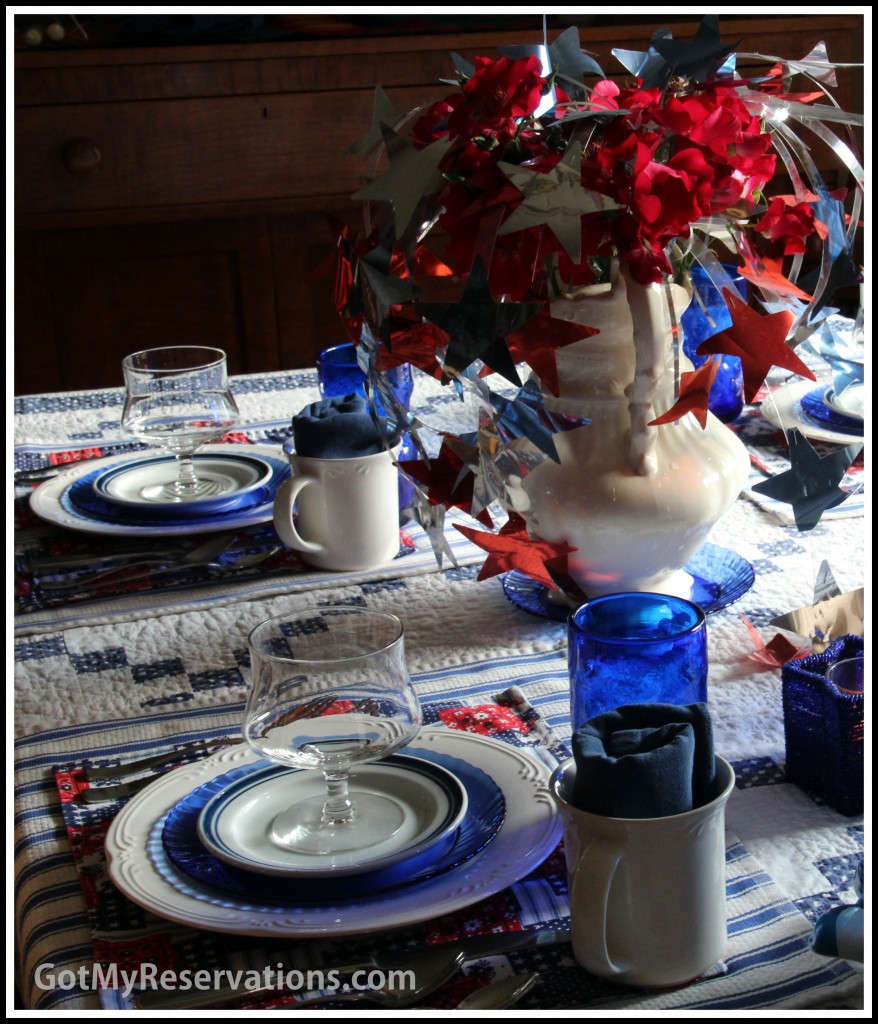 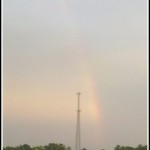