Travel plus movies. Fun and funner.

As soon as we planned our trip to Austria, I knew I wanted to take the Sound of Music tour in Salzburg. Yes, I was the subject of ridicule among my friends, and Music Man barely tolerated the idea. But how could I go to Austria without seeing where Julie Andrews made cinematic history?

Today’s photo tour takes us to the Mirabell Palace and Gardens where some of the Do Re Mi sequences were filmed. 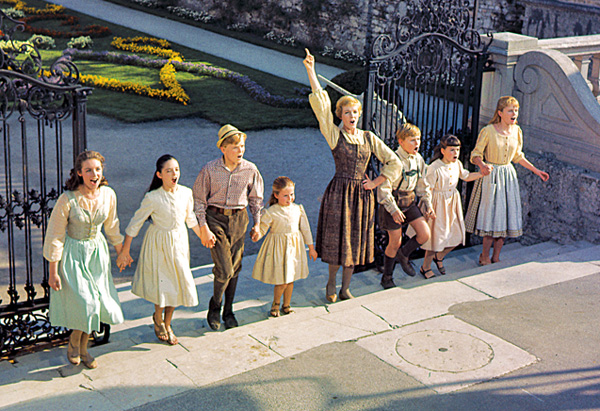 Remember these steps? I was there, too. 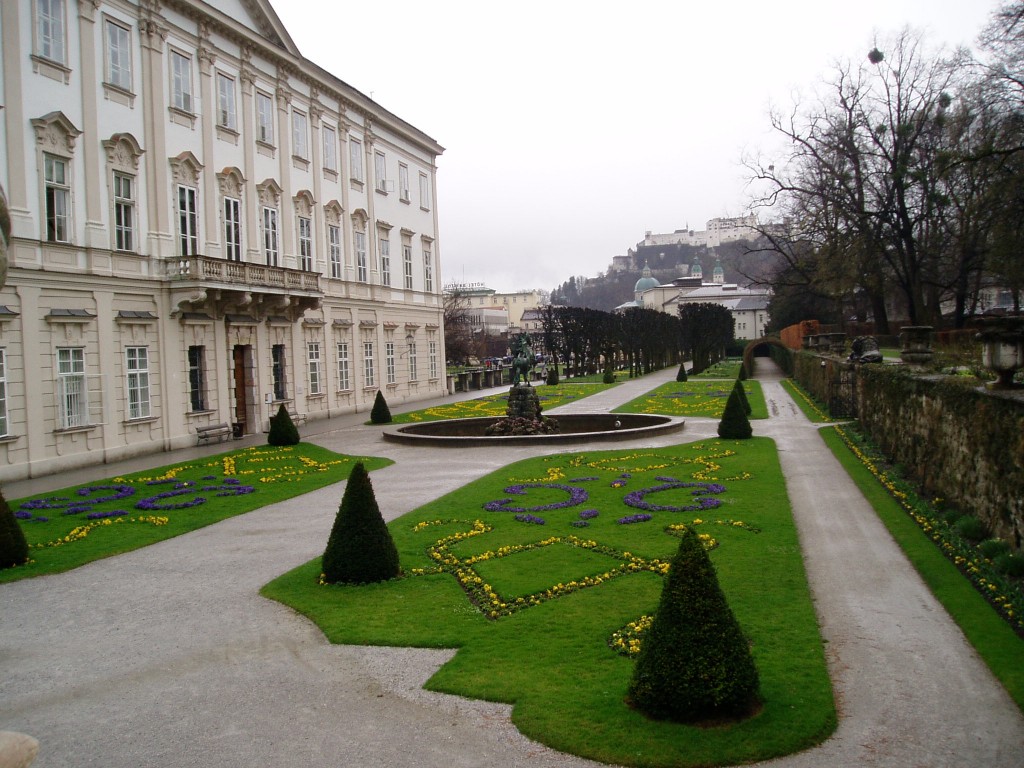 Remember when the children run around the garden and mimic the attitudes of the dwarves? You can do that too!

The Dwarf Garden has a bunch of interesting creatures made of white marble and they date back to the time of Archbishop Franz Anton Harrach in the early 1700s. I think I took photos of every darn dwarf — I knew I would use them someday and here we are. 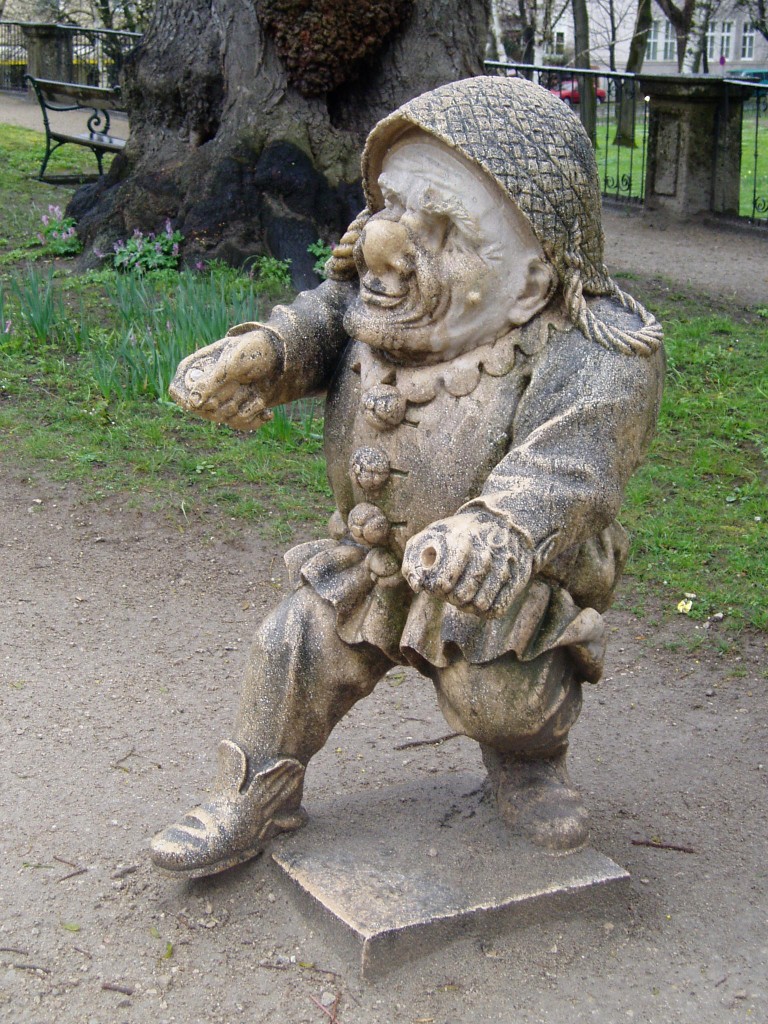 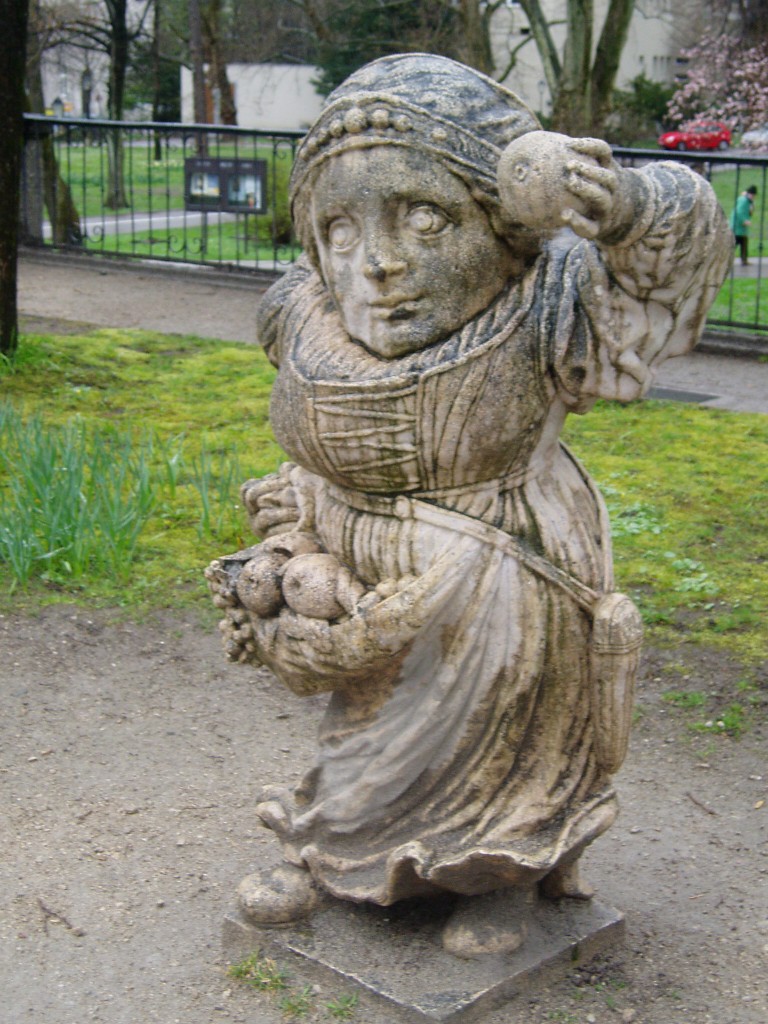 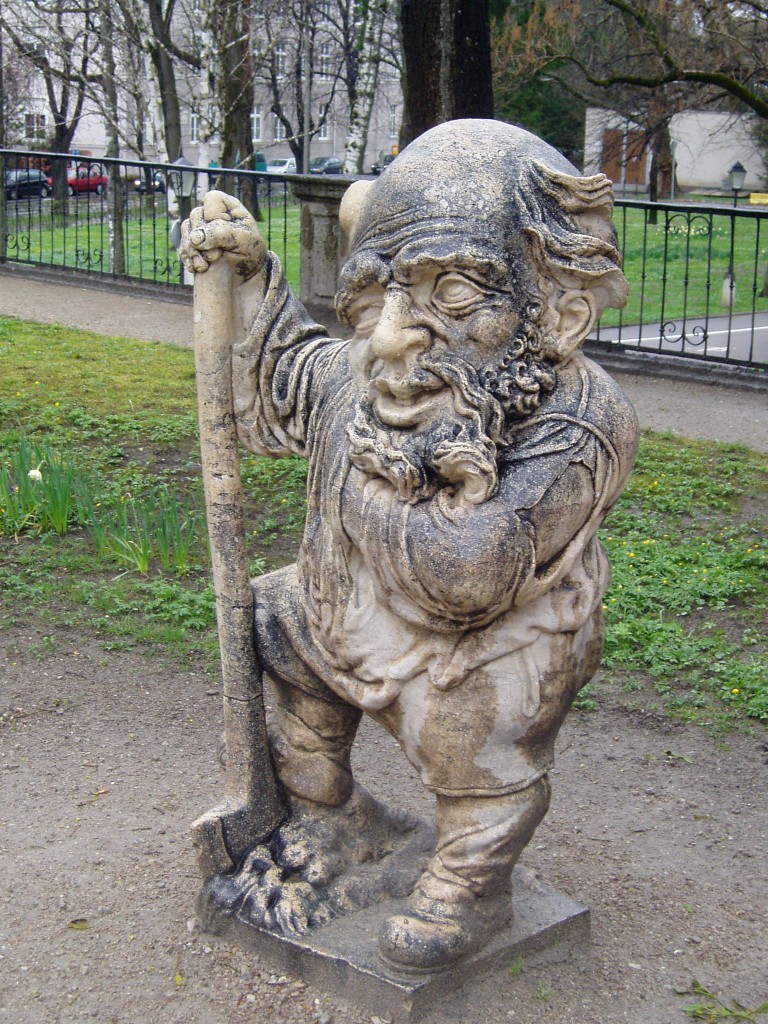 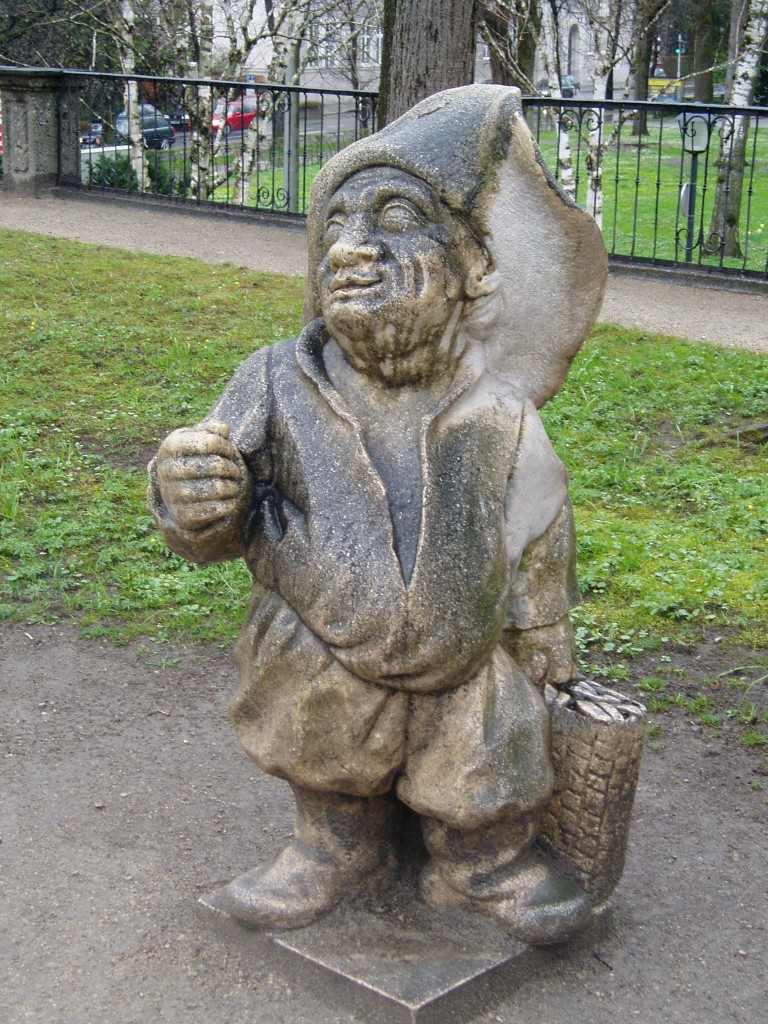 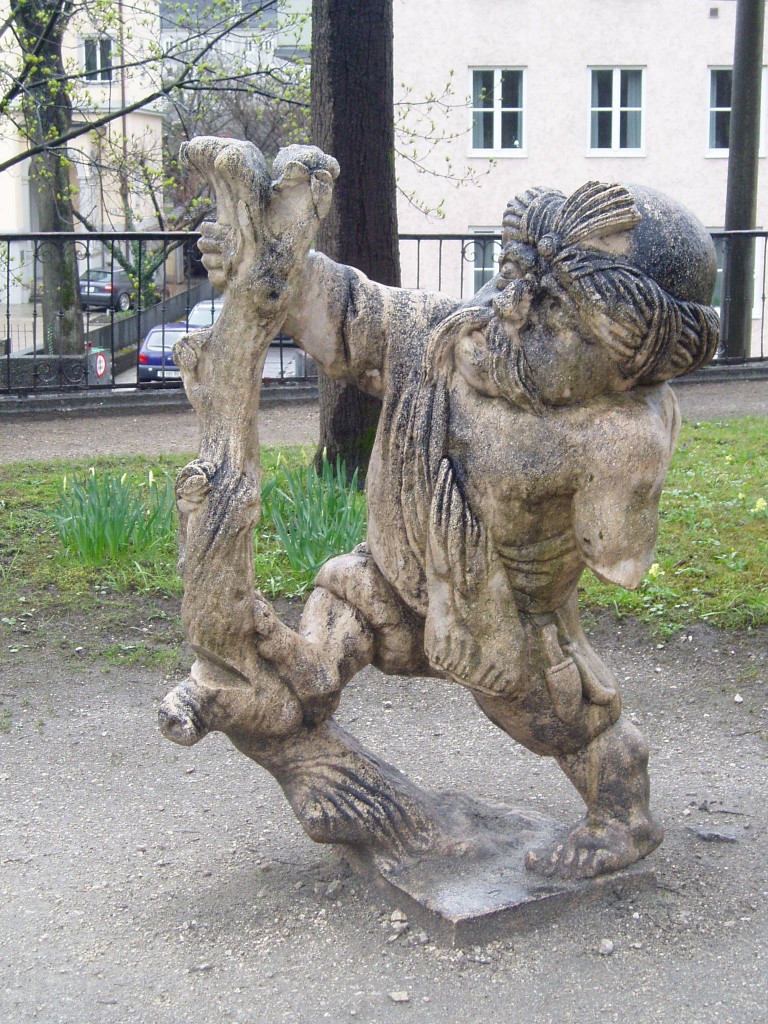 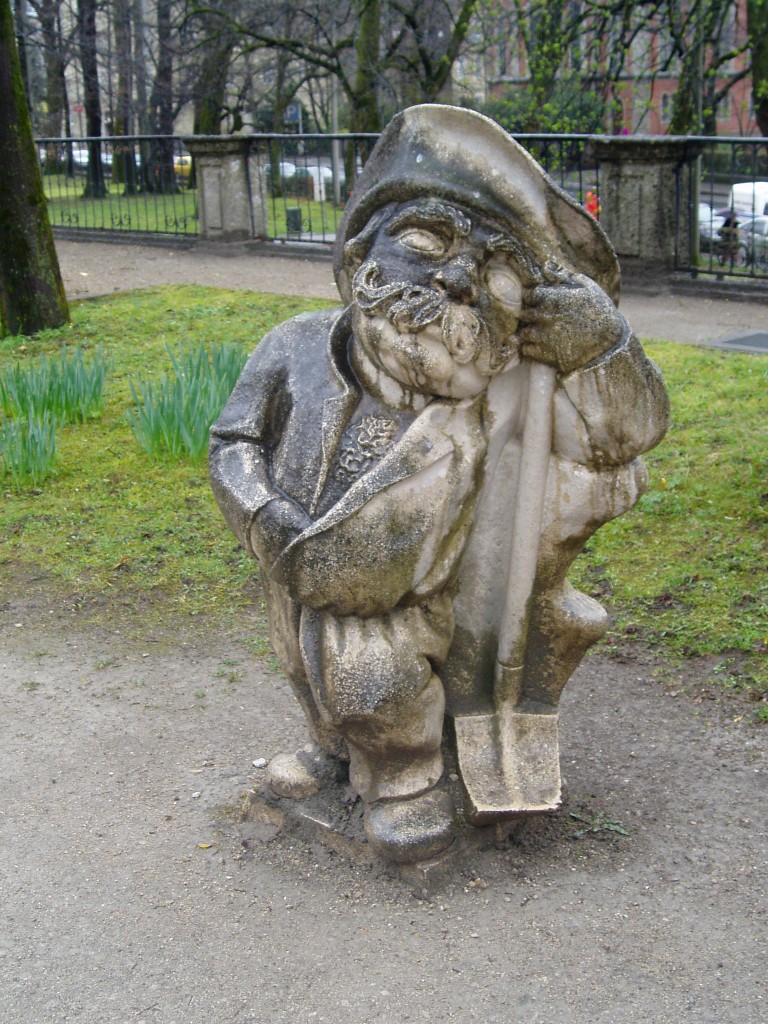 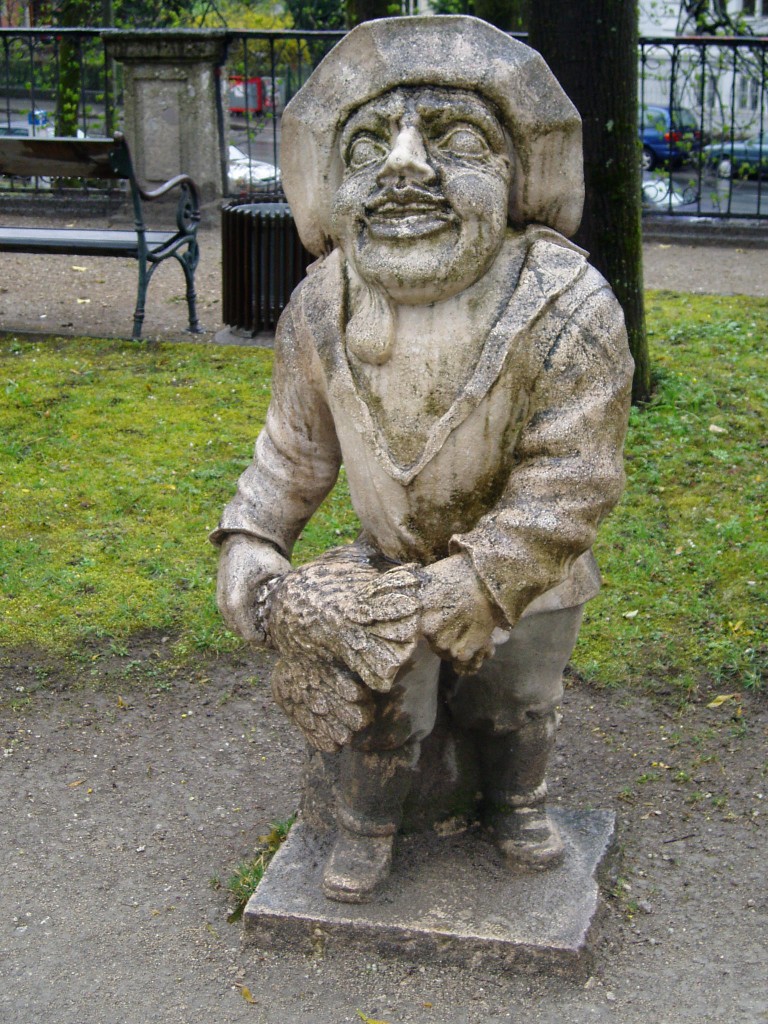 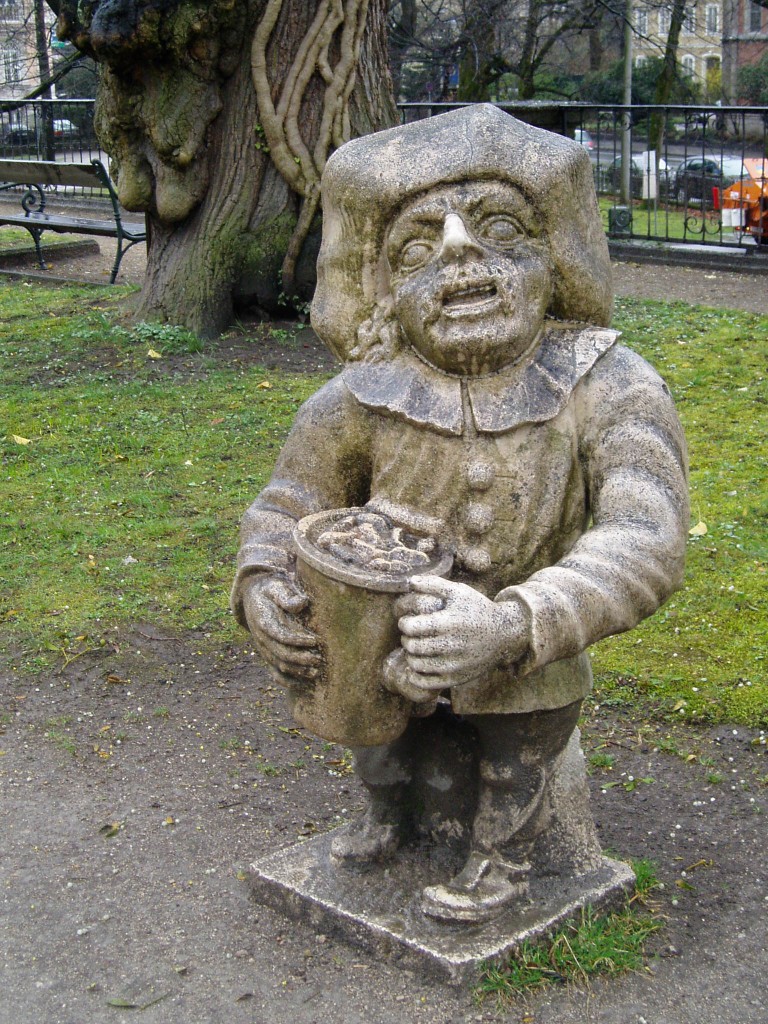 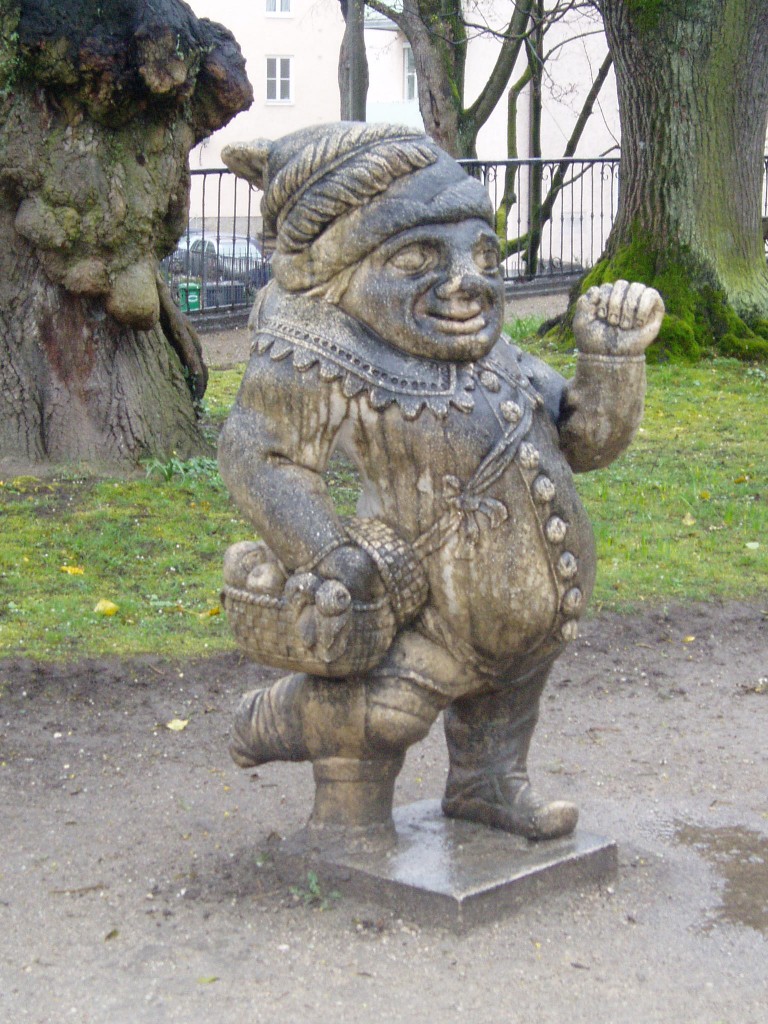 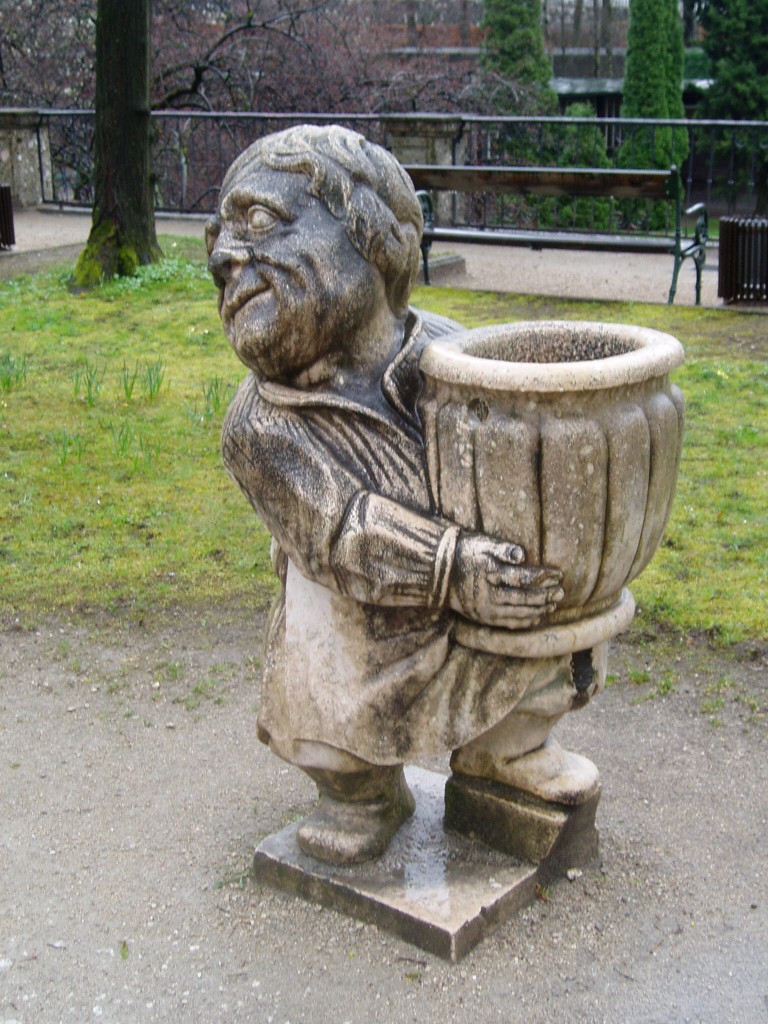 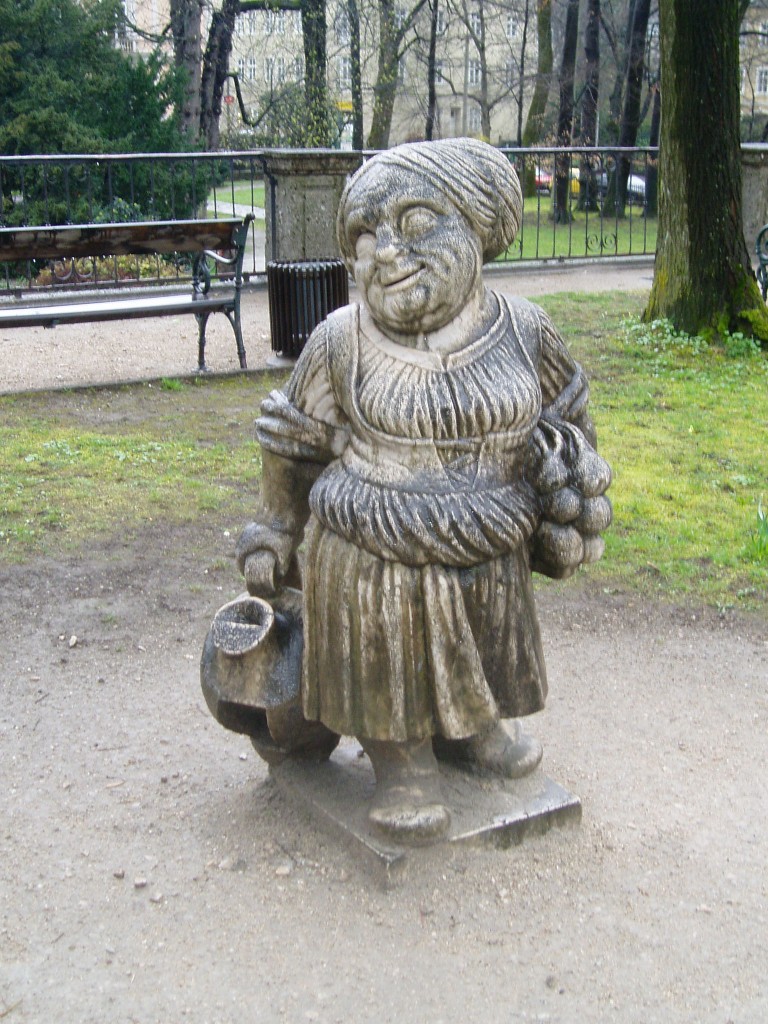 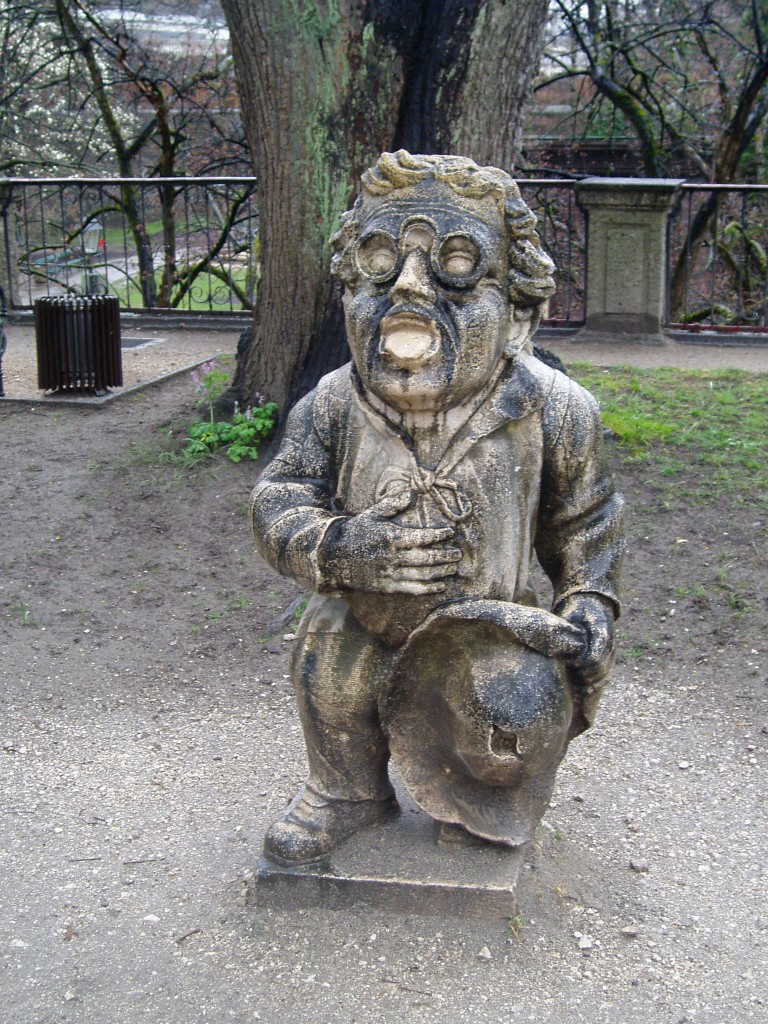 We also went to Schloss Hellbrunn where the gazebo in which Liesl and Rolf sing “Sixteen Going on Seventeen” has been moved to protect it from trespassers. The interior shots were actually done on a set in Hollywood, but you can get your picture taken from the outside, as I did on a rainy day. 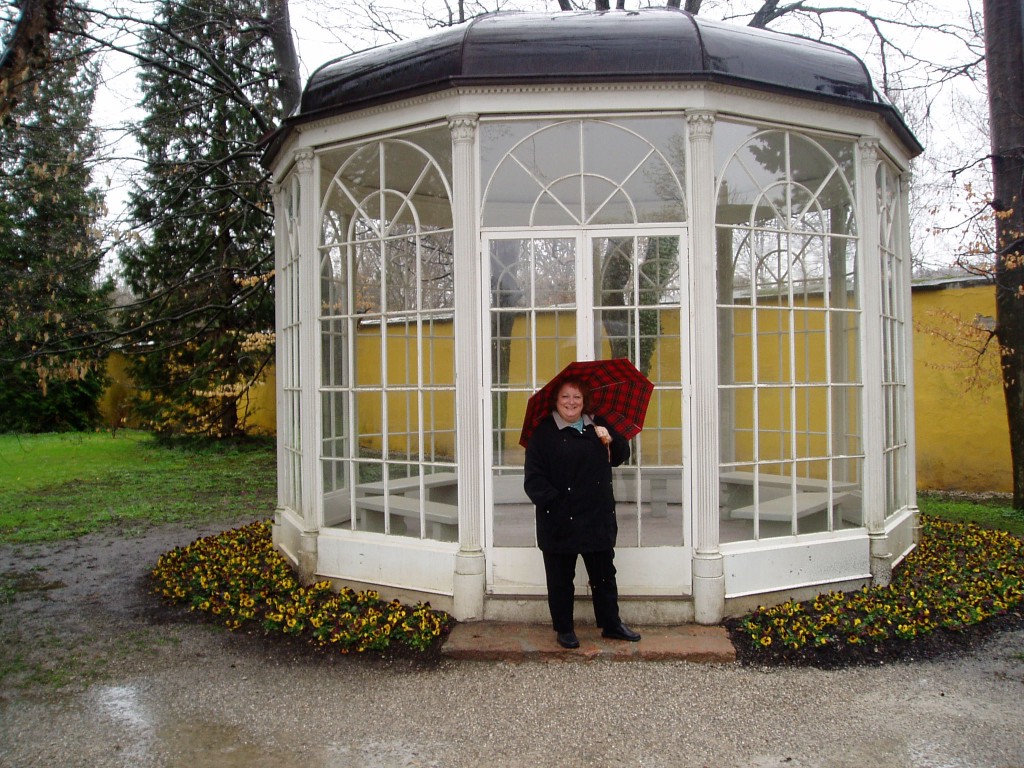 I enjoy seeing the movie locations when I am touring; it makes the fake world of movies seem a little bit more real. If you’re going to Salzburg, don’t let anyone talk you out of the Sound of Music tour. You’ll love it!